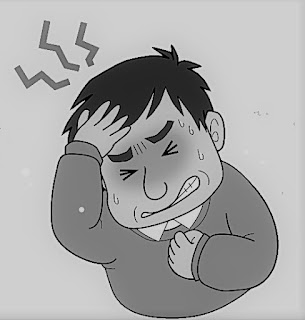 Posted by The 'After Church' Experience at 11:35 AM No comments: